North South University, the first private university in Bangladesh, was established in 1992. NSU was formed because a group of eminent industrialists, prominent patrons of education, notable philanthropists, experienced academics and senior civil servants of the country had a dream to set up a world-class university as a center of excellence in higher education in the private sector.

NSU has come a long way since then— leading efforts in improving education and setting the bar high for all universities in Bangladesh. In general, NSU is modeled on US universities and follows their academic features such as semester systems, credit hours, letter grades, etc. NSU has an International Advisory Board, comprised of scholars from all over the world, to counsel and to suggest improvements on academic matters of the university. The university is on a strategic path to excellence while delivering the education curriculum and continuously developing and improving to be even more effective.

NSU students invest their time in a plethora of activities including the arts, community service, ethnic and cultural groups, media publications, and student organizations. 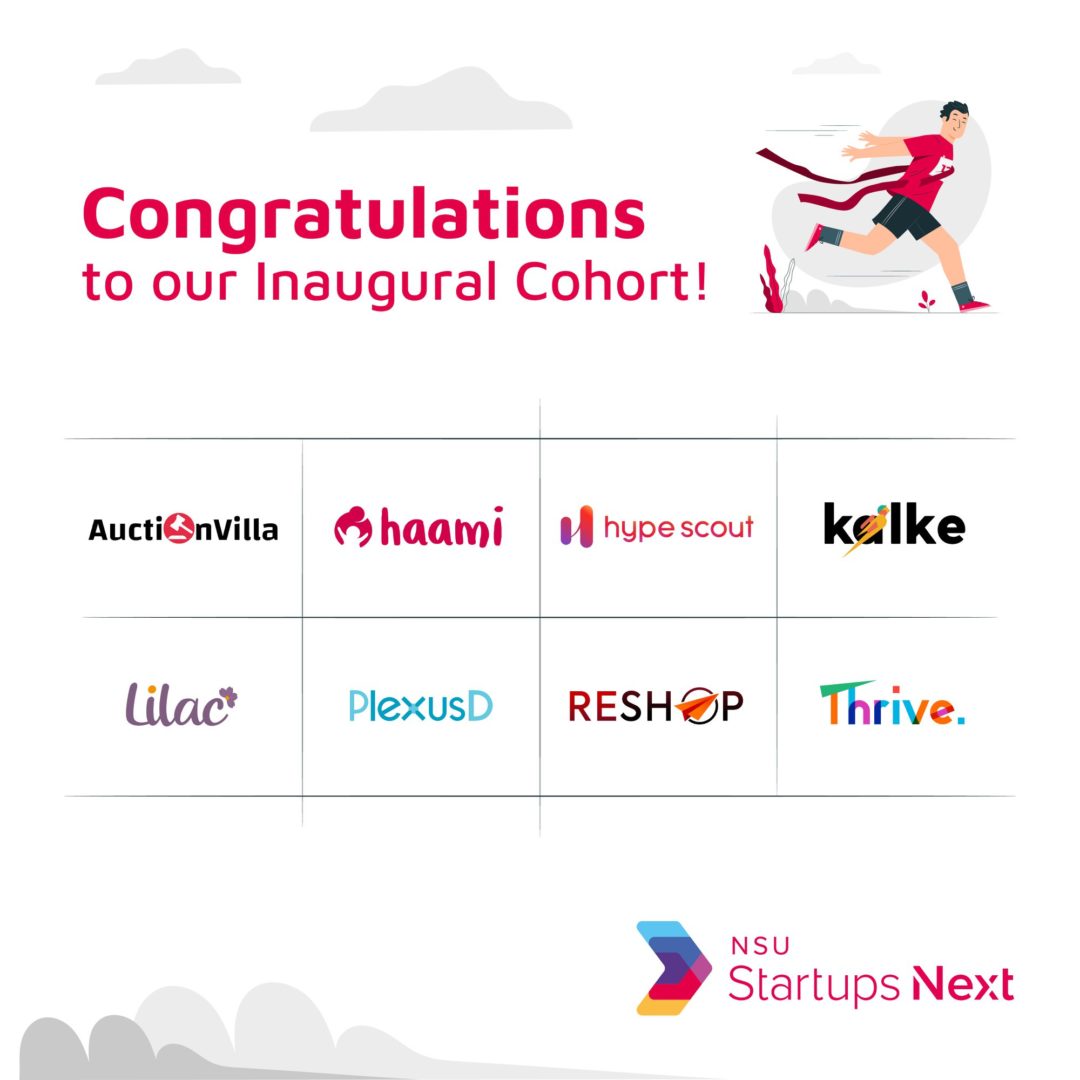